Back in February the band performed two shows for Independent Venue Week.

IVW have released a Live Album for Record Store Day and 'Forever In Your Debt' features on it.

FIYD Live at The Met Bury featured on on Steve Lamacq’s show - listen again from from 28.40 http://www.bbc.co.uk/programmes/b09xnz4j 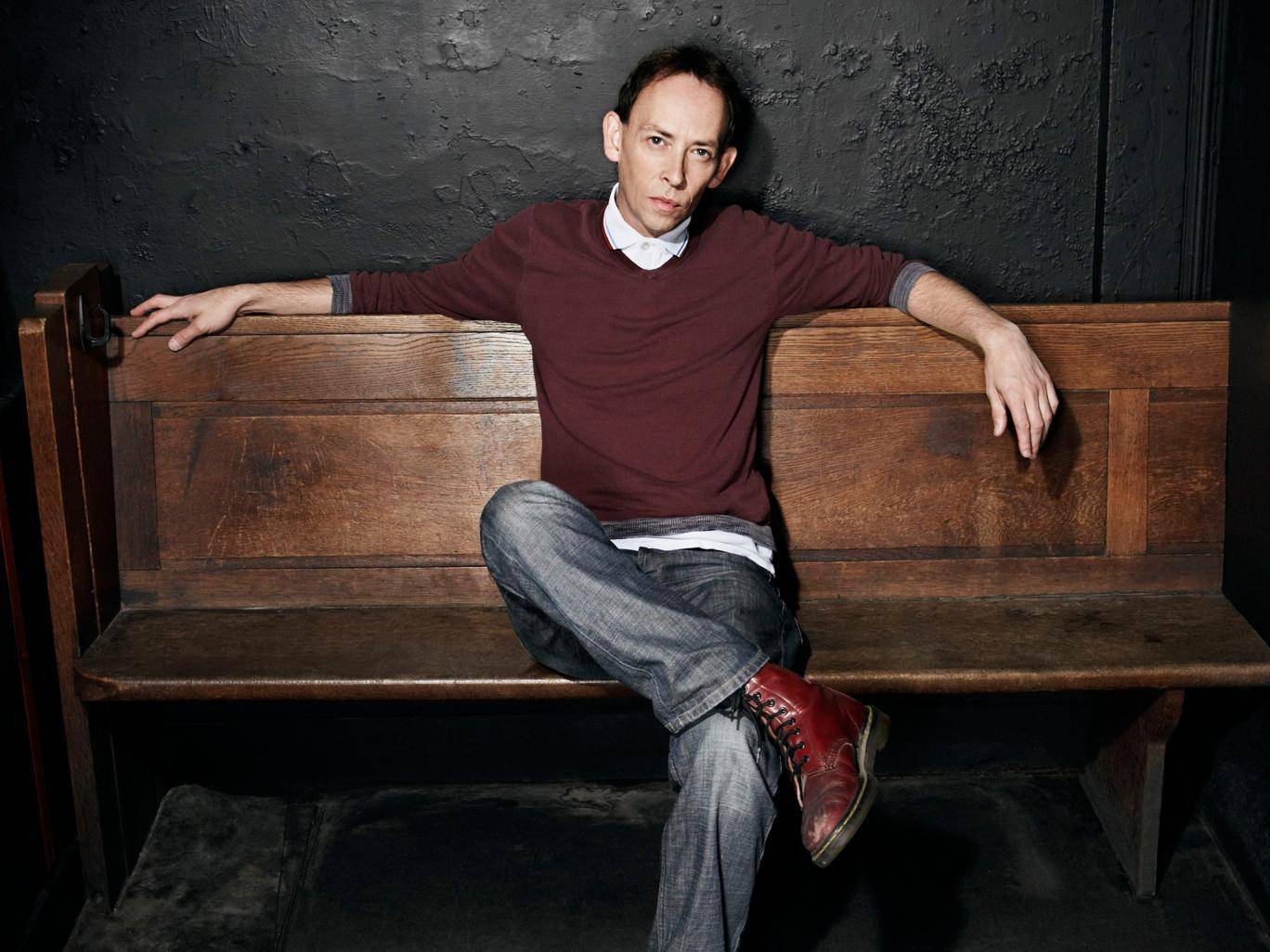