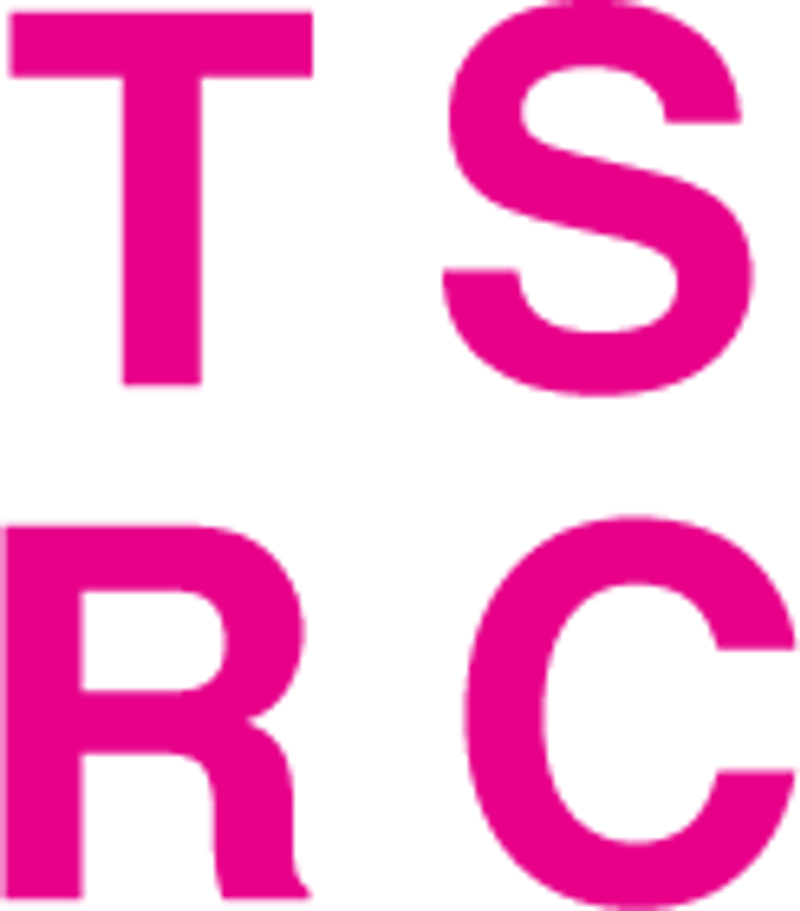 Released on 25th October 2019, this two-disc double LP or CD album (both with DVD included) documents our biggest headline gig to date in its full glory; a sold out 3500 capacity hometown show at one of Manchester's most salubrious and capacious halls.

Recorded in December 2018, the show was hailed by the Manchester Evening News as “a dream come true” (4/5) and by Louder Than War Magazine as a “career busting best at one of the city’s top venues”; our fans will now be able to relive our towering triumph track-by-track with this release, featuring selections from all three of the our studio albums to date.

Live At The O2 Apollo Manchester will be available as limited edition physical formats - double 2xCD + DVD / 2 x black splattered vinyl LP + DVD - from all good record stores and online music retailers, via Modern Sky. It also comes as special webstore-only bundles, including a special t-shirt design based on the original show poster, and autographed reproduction setlist prints from the night limited to the first 500 orders only (now SOLD OUT), from HERE.
The album will also be available digitally on all platforms. 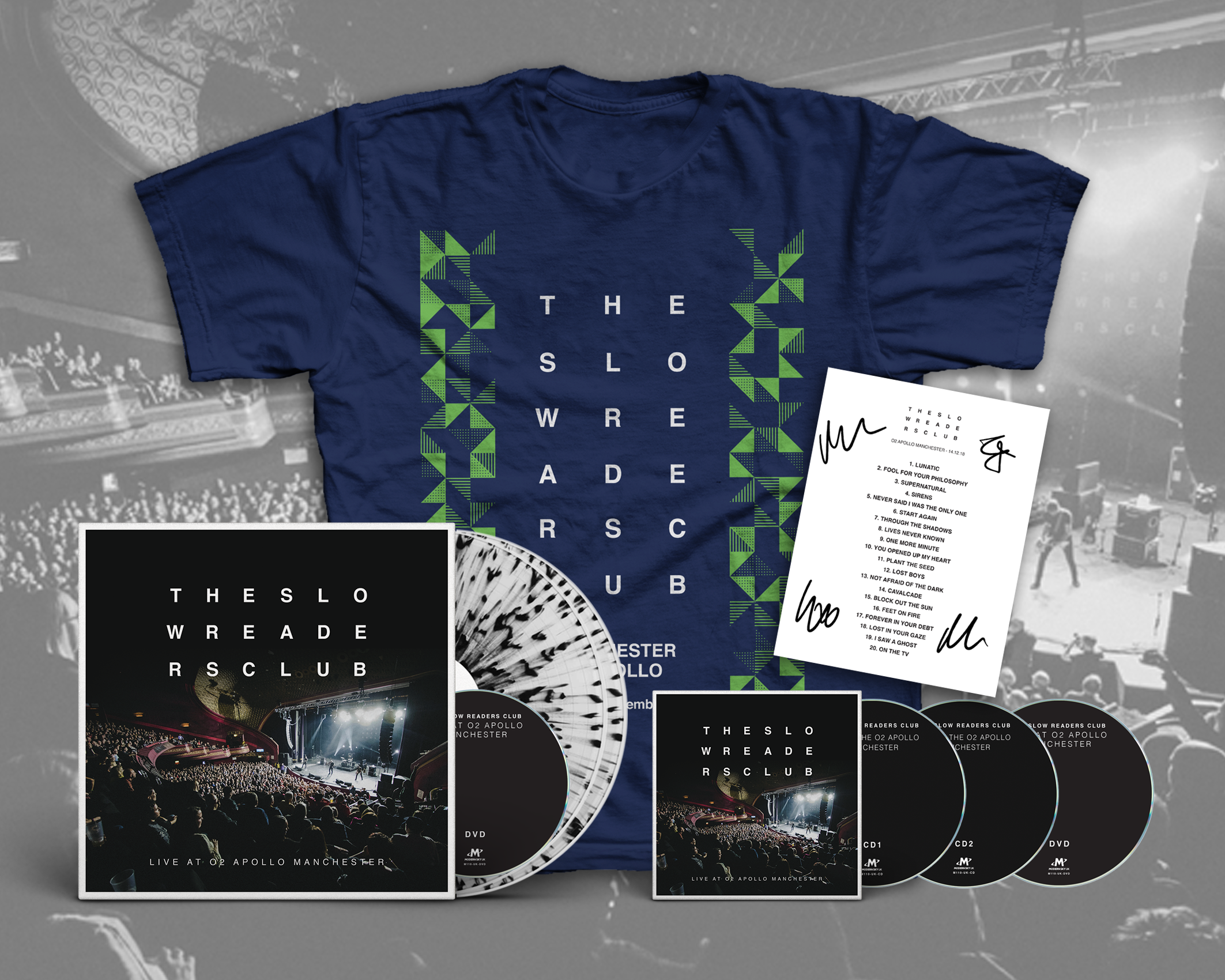 Reflecting on what was a momentous gig for the band and what it means to have it released as live album in 2019, frontman Aaron Starkie says: "As a Manchester band it was always a dream to play the Apollo, a target we aimed for as we worked our way up through the city’s venues. To look out on all those people felt incredible, like a hard won celebration of our journey together. We're really pleased to be able to share that evening with people now. Not only the three and a half thousand that leant their voices to the recording, but all the new people that have yet to discover our music. We hope everyone enjoys this document of our biggest gig so far.”

To coincide with the release, we will be hosting a special event at a secret location in Manchester city centre on November 7th. The band will take part in a Q+A session chaired by Chris Hawkins of BBC Radio 6 Music, show some tracks from the Live At The Apollo DVD on the big screen, and also perform a short stripped back live set. Tickets for the event will be at the unbelievably low price of £5. Due to the extremely intimate nature of the event, tickets will be allocated by a ballot draw, which everyone who purchases the album from www.theslowreadersclub.co.uk will be automatically entered into. Winners will be picked at random and notified via email with further information on 28th October.*
UPDATE - LOCATION IS THE DANCEHOUSE THEATRE, TICKETS ARE NOW SOLD OUT!
Any questions, contact mgmt@30centurymanagement.com 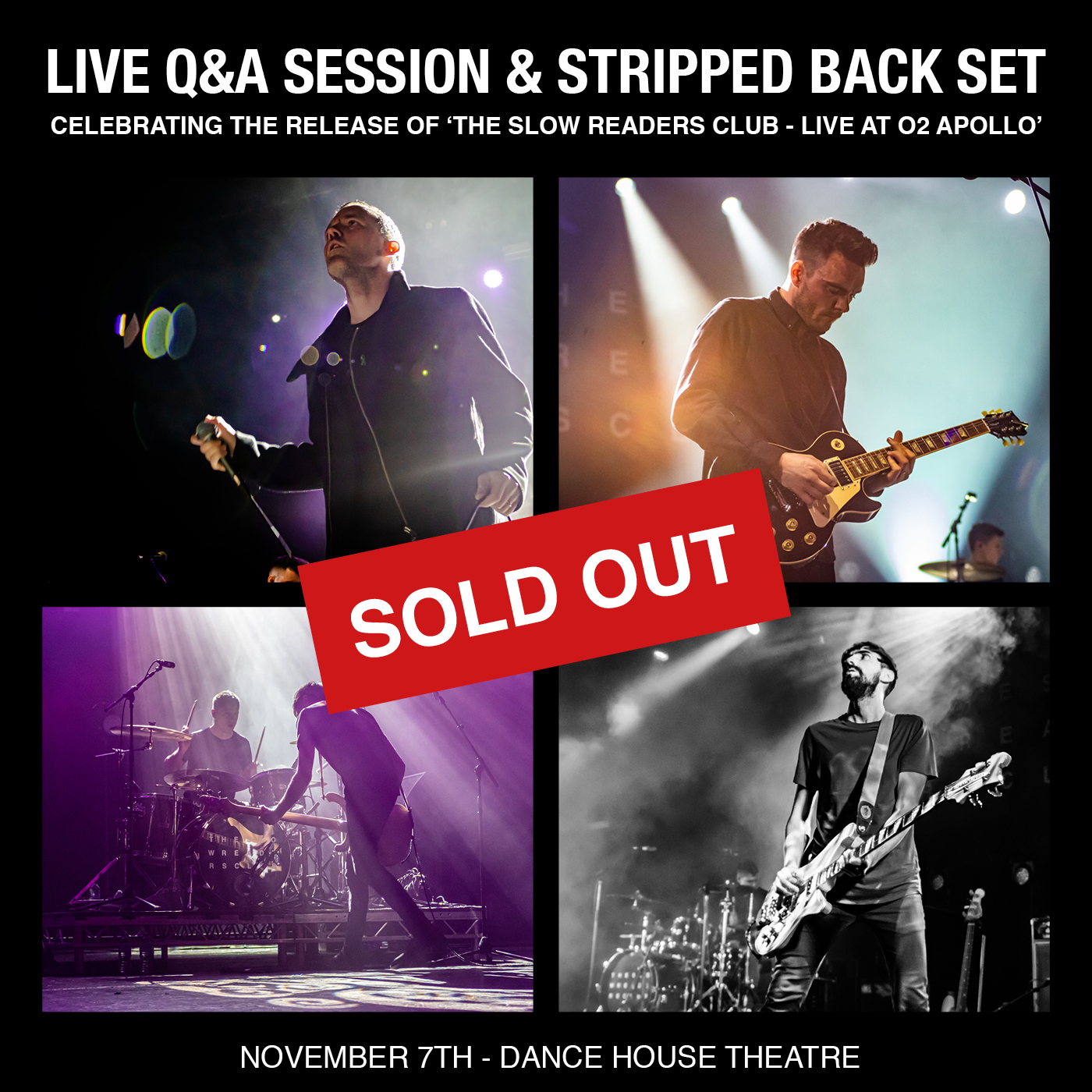