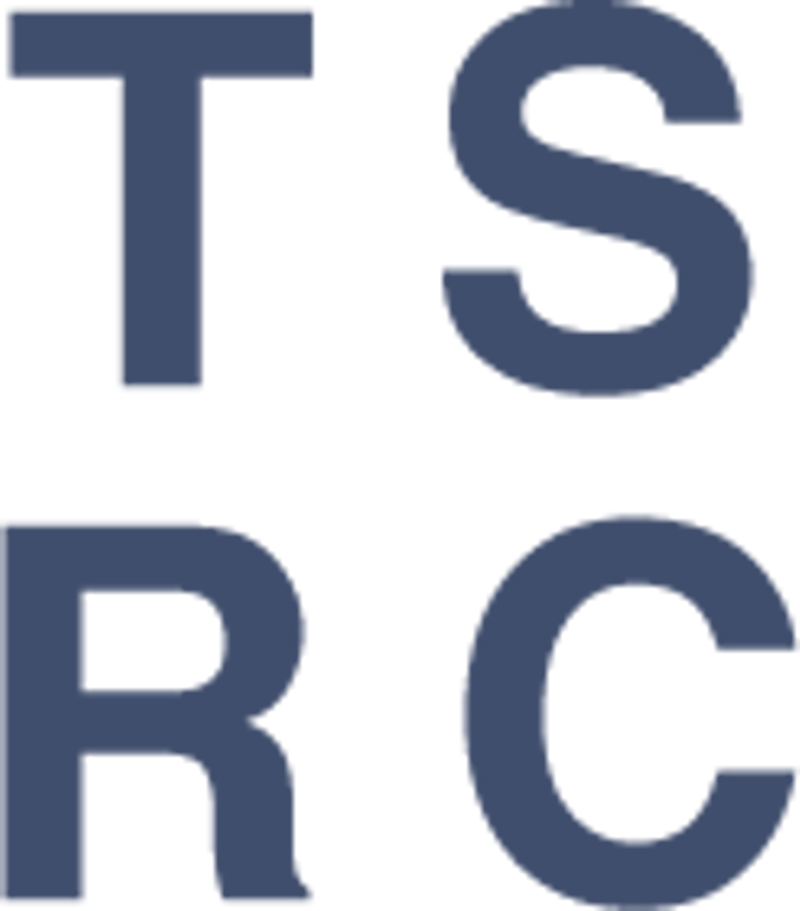 Singer Aaron Starkie said of the video, “It was great working with Chris (director) from Croftwork on this video, as he’s been with us from the start and together we’ve grown to the point where we’re making, hopefully, powerful images that compliment the music. We had a good day making the video, and being inside the cube with the projections in person was amazing, so we hope that translates to the viewer too”.

The Slow Readers Club will be completing a UK headline tour in support of Build A Tower running throughout April and May this year, with their hometown Manchester date selling out in under 24 hours. Full tour dates can be found below.